REBAA dominates the field of finalists in REINSW Awards

The finalists in the Buyer’s Agent category of the REINSW Awards have been named and it’s fantastic to see our REBAA members dominating the field with five of the six finalists NSW members. Here’s a glimpse of who they are: 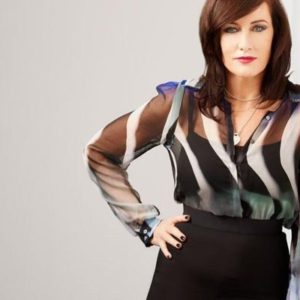 Brooke has been buying and selling properties in Sydney’s hyper-competitive real estate market for 15 years. Buying property isn’t just her job – it’s her passion. Helping people make their dreams come true through property is what she does everyday. 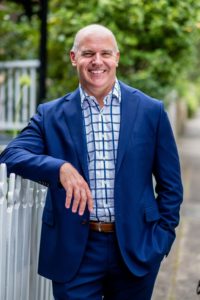 Rich is the President of REBAA, property investor and professional economist with over 20 years experience in the property industry. He is also the co-presenter on Channel Nine’s reality property television series, Buying Blind. 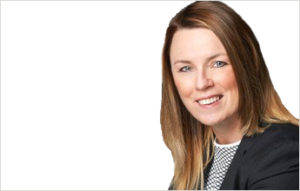 Shelley Horton bought her first property in the NSW Blue Mountains when she was in her mid twenties. Two years later it had doubled in value.

A qualified valuer she has personally bought, sold and successfully renovated properties for a profit and has now had a 20-year career honing her skills in every aspect of the residential property industry. 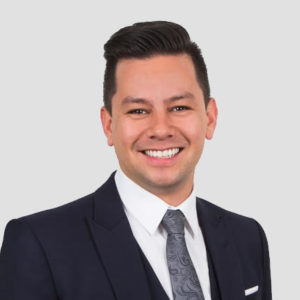 Finalist in the 2016 & 2017 REINSW Awards for Excellence Buyer’s Agent category and elected the NSW state representative for REBAA, Seb is consistently recognised by peers and clients alike as both a thought leader and one of Sydney’s best buyer’s agents and advocates. An experienced portfolio investor, with over 14 years of professional property success, Seb co-founded Hunter James with the goal of going beyond expectations and delivering only exceptional results. 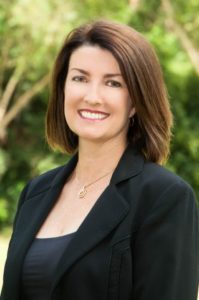 Immediate Past-President (2012-2015) of REBAA, Jacque also sits on the REINSW Buyers Agents Chapter as Deputy Chairperson. She is also a trainer and assessor with REINSW and is passionate about the buyer’s agency industry and helping buyers to achieve home ownership or investment goals.

This year’s winner will be announced at the Awards for Excellence Gala Dinner which will be held at Sydney Town Hall on Thursday, 27 September, 2018.

If you’re looking to purchase a new home, investment or commercial property, a REBAA accredited buyer’s agent can help.

Join Australia’s leading professional body for property buyer’s agents and stand out from the crowd.

Find Out About Joining

Thinking about a career as a buyer’s agent?

How others have profited from using a buyer's agent